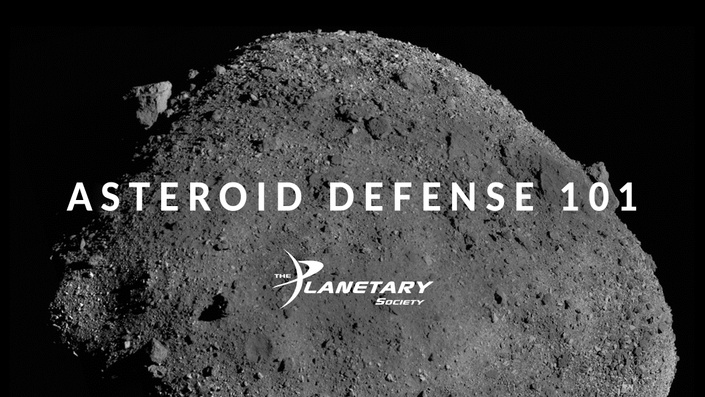 In this course, you'll learn about the threat of asteroid impact, the history of asteroid impacts on Earth, asteroids and comets in general, and The Planetary Society's 5 step plan to prevent asteroid impact. At the end of the course you'll be presented with resources to learn more, and encouraged to share what you've learned with others. The entire course can be completed in about an hour or a little bit more. See below to learn about the instructor and see the curriculum. Let's save the world! 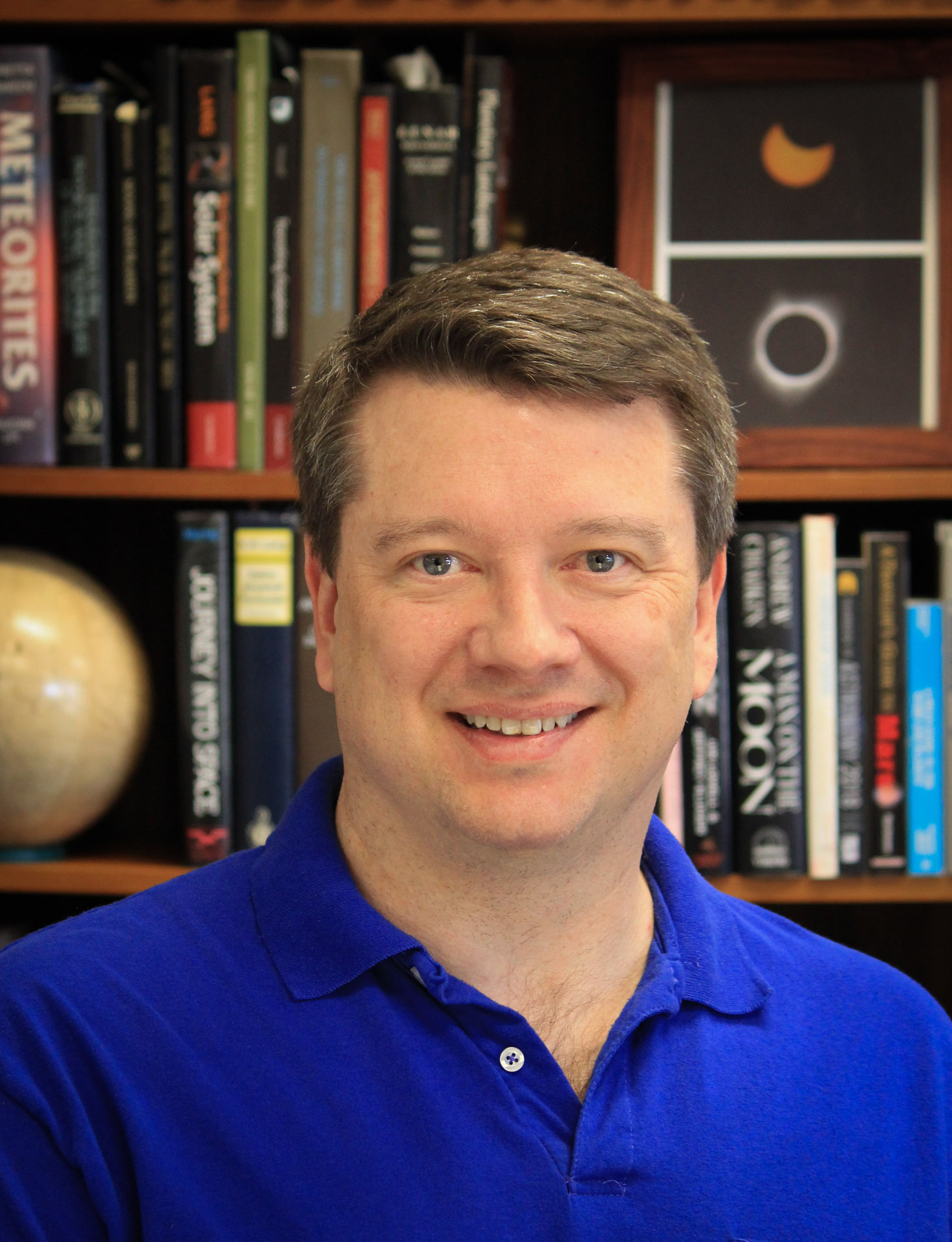 Bruce Betts, Ph.D., Chief Scientist for The Planetary Society, is a planetary scientist, project manager, author, and science communicator. He has a B.S. (Physics and Math) and an M.S. (Applied Physics, emphasis Astronomy) from Stanford and a Ph.D. (Planetary Science, minor in Geology) from Caltech. He research focused on infrared studies of planetary surfaces. He managed planetary instrument development programs at NASA Headquarters. At The Planetary Society, he has managed several flight hardware projects, spacecraft and asteroid naming contests, and led additional science, outreach, and grants projects. He is the Program Manager for the Society’s largest project: the LightSail solar sail spacecraft.

He is the author of Astronomy for Kids: How to Explore Outer Space with Binoculars, a Telescope, or Just Your Eyes.He regularly writes for the member magazine The Planetary Report and his blog on planetary.org. His popular twitter feed @RandomSpaceFact and Facebook page provide easy night sky astronomy and random space facts.His Random Space Fact video series (planetary.org/rsf) provides space facts mixed with humor and graphics.He also hosts the "What's Up?" feature on the weekly Planetary Radio (planetary.org/radio) show (150 stations, XM/Sirius, podcast).He has been a guest expert on History Channel’s The Universe, and has appeared frequently in other TV, print, web media, and public lectures. Dr. Betts is an Adjunct Professor with California State University Dominguez Hills and his free Introduction to Astronomy and Planetary Science is available online (planetary.org/bettsclass). He is an Alumnus Senior Scientist with Planetary Science Institute.

When does the course start and finish?
The course starts now and never ends! It is a completely self-paced online course - you decide when you start and when you finish.
How long do I have access to the course?
How does lifetime access sound? After enrolling, you have unlimited access to this course for as long as you like - across any and all devices you own.
off original price!

The coupon code you entered is expired or invalid, but the course is still available!